ITEMS FOR SALE  by  PUNK THE CAPITAL™ 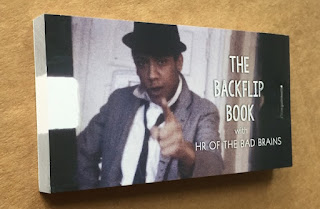 The Washington D.C. punk band Bad Brains were known for their explosive live performances, including lead singer HR’s perfectly-timed backflips. The images in this flip-book are frames from the Super-8 film Wet Streets at Night (1980), filmed on October 2nd, 1980 at D.C.’s legendary 9:30 Club. Brought to you by Punk the Capital, Building a Sound Movement (in Washington DC). 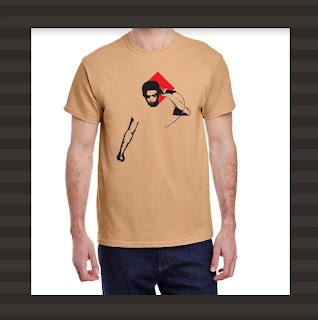 - available through the Punk the Capital online store
- in Washington DC at Smash! 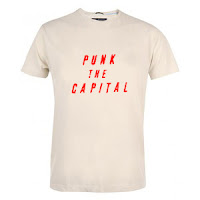 The Make-Up; IN FILM / ON VIDEO
DVD re-issue by Punk the Capital, NTSC, Region 1

Washington DC's highly influential group The Make-Up, reunited in 2016 for a series of concerts. The videos and 16mm film short subjects (by Punk the Capital co-director James June Schneider) in this DVD immortalize the Make-Up's congregational shows and sound that transformed the US rock underground of the 1990s. 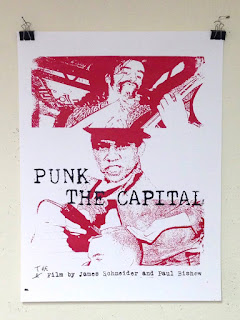